Successfully Leading Change: 8 Steps to Drive Your Business into the Future

“The only thing that is constant is change”

You think that this was first said last year with all of the political and economic upheavel in the UK and, indeed, within in the automotive world. However this was said by Heraclitus, a Greek philosopher, some 2,500 years ago. Continuous change has always been and will always be a human constant. Rather than fearing this status quo, businesses leading change can set themselves on the path to future success.

If you manage or lead any business or department, change is an integral part of job. If you've ever delivered a significant change (such as a dealership move or a new strategic approach), you know it is never straightforward. Recognising that nothing stays the same is the first step to successfully managing the process. 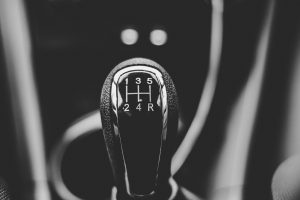 Leading Change: When it works and when it goes badly

We see examples large and small-scale change all the time – new models, new processes, new people or indeed whole new strategies such as a wholesale shift to hybrid models or cars by subscription. Some developments work spectacularly well and others which, well, fail miserably. Successful examples include Whitbread moving out of brewing beer and becoming the Premier Inn and Costa Coffee business – imagine delivering that to your team; “We are no longer selling cars but selling bicycles!” That would be quite a message to manage, but others have done. Notable failures include the NHS failing to implement a patient record IT system at a cost north of £10 billion – and there are lessons to be learned from both.

So how do we get it right?

If change is this constant shouldn’t we have learned the best way to do it by now?

Well, there are a series of techniques and best practices that will help you have a greater chance of success. Many commentators and change management specialists will tell you that the single biggest challenge is managing the expectations and reactions of the people involved. Many managers are well equipped and experienced in planning resources, tasks and plans but time and again it is dealing with the emotions and politics of people that will trip them up. 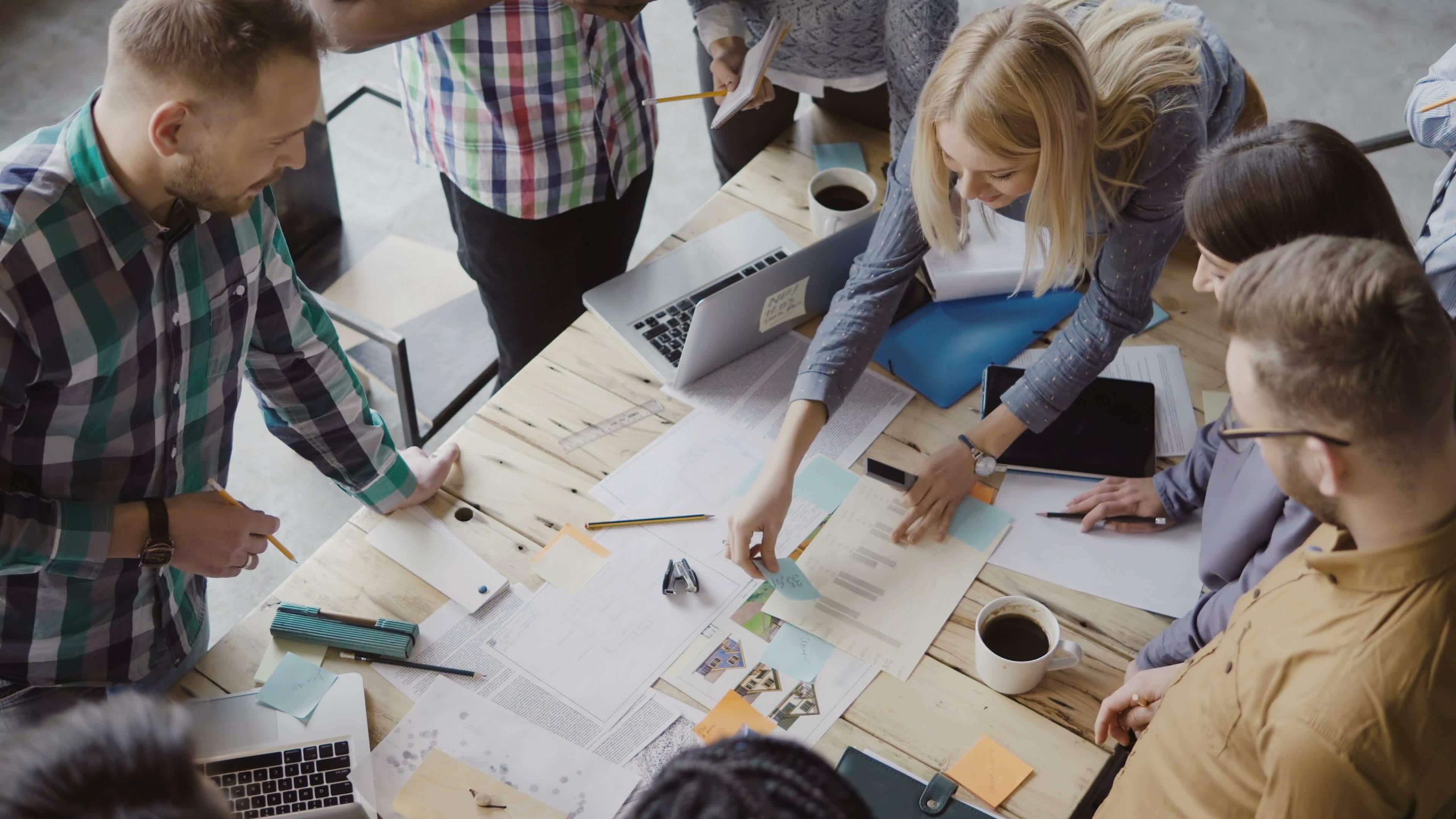 Psychiatrist Elisabeth Kubler-Ross extended her work around bereavement into how we react to changes in our personal lives or workplace. Her ‘Change Curve’ illustrates that people react to news in a similar way, and with communication we can help drive through the early stages of the curve – you can’t remove shock, denial or anger but you can help people to move through this quickly, through very clear communication.

Many other models of how to approach and deliver change exist and you can find your favourite or most suitable for your organisation. I would recommend you find a template not just for ‘project’ management but for ‘people’ management. These may include the Satir model, ADKAR or even ‘nudge’ models, but one of the more popular templates comes from a Harvard professor of change John Kotter in his 1996 book “Leading change”.

He sets out eight clear steps to managing change and you will notice that the focus and emphasis is around people and how to create, as he calls it, as sense of urgency that creates sustainability and still more change.

Consider the last change that you delivered at work against this model – what went well against these points and, if things didn’t go so well, which step did you miss? If you think you can't make some changes to how you made some changes then don’t panic – someone else has already given you the plan. 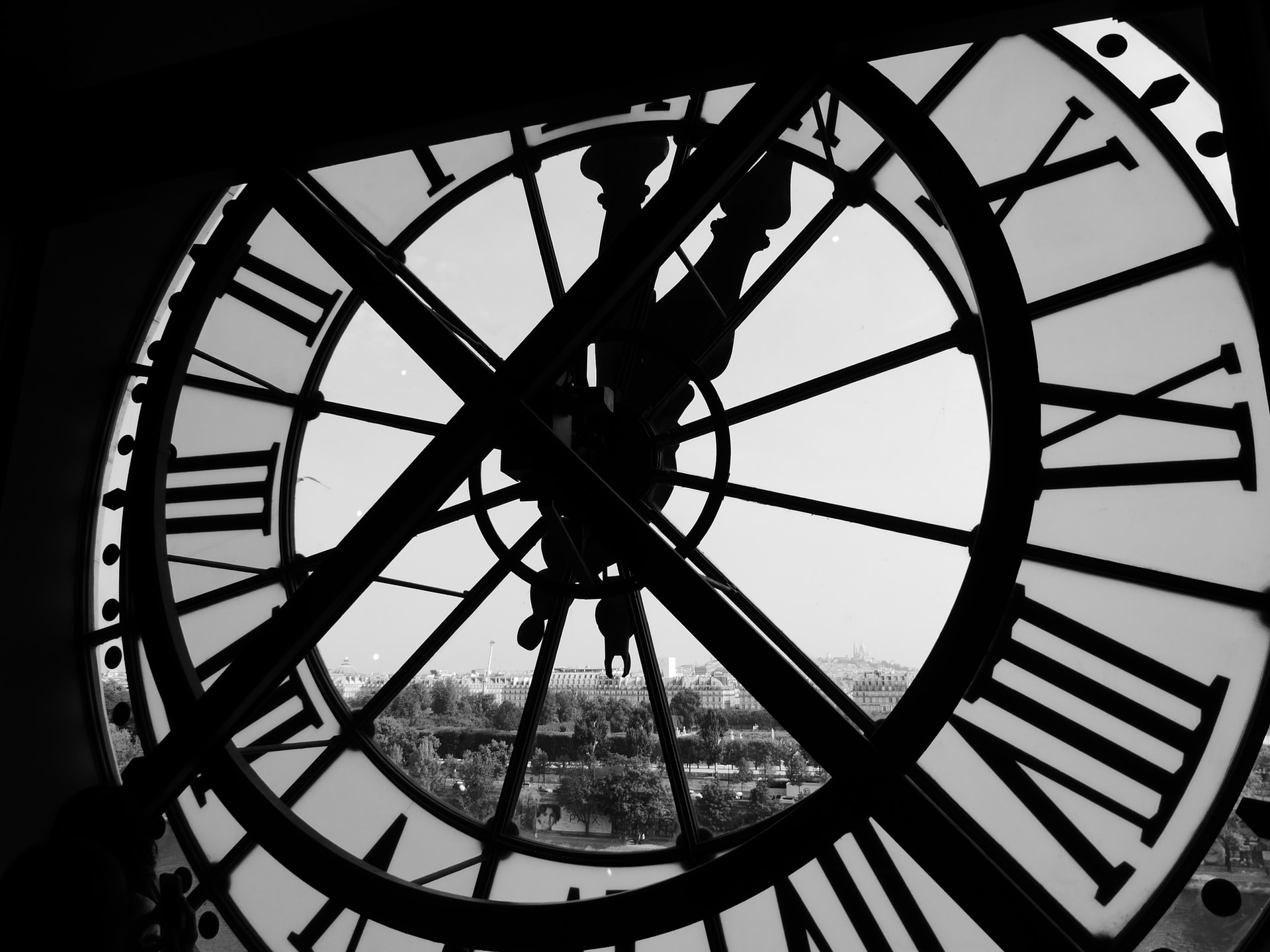 Establish a sense of urgency 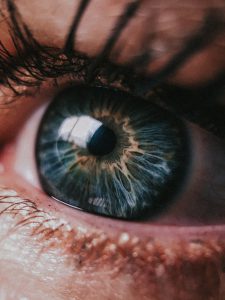 Empower others to act on the vision

Plan for and create short-term wins 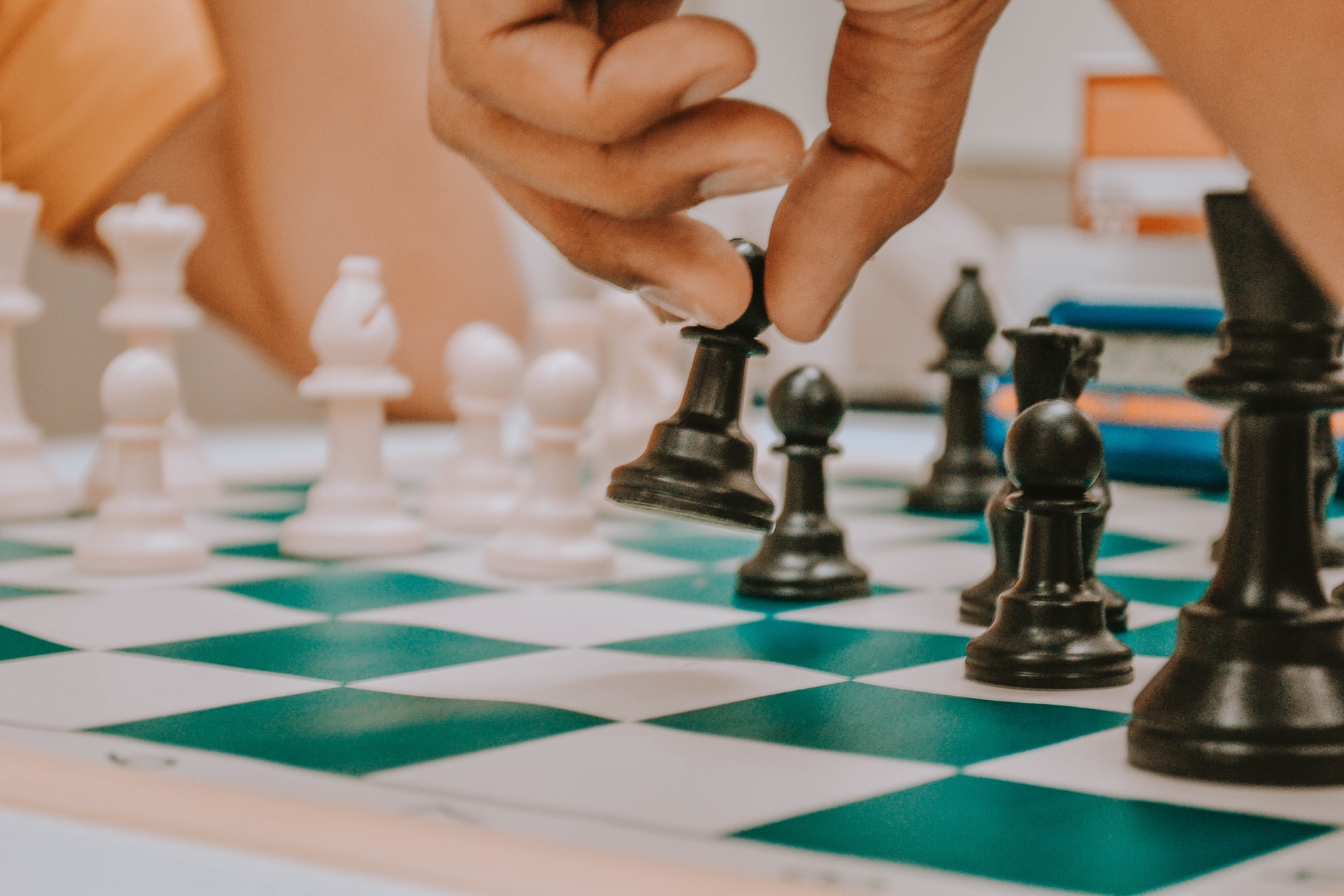 If people are at the heart of your organisation, and you need to help them manage change, why not email the team here at RTS Group and find out how we can support you.

Join our team of experts here at RTS, click here to check out our latest career opportunities and get in touch with our Talent Specialist on +44 (0) 1249 445622 or email us on HR@rtsgroup.com

We love talking about learning over a cuppa!